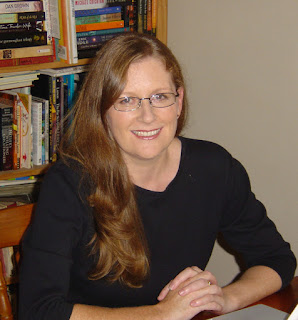 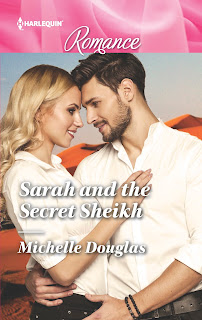 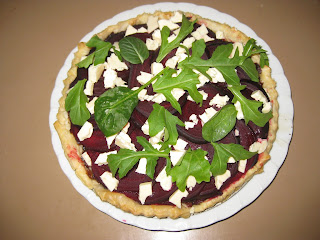 I found this recipe a couple of years ago when I was looking for something a little different to share with the family in summer. Something with taste that was easy to make and looked good too. The caramelised onion gives a nutty sweetness that contrasts well with the rest. We loved it! Hope you do too. Caramelised Onion, Beetroot and Crumbled Cheese Tart Serves 8 50 g butter 4 red onions, thinly sliced 2 tablespns brown sugar 1 tablespn balsamic vinegar 3 medium beetroot, trimmed, 2 sheets frozen puff pastry, thawed Oil spray 150g goats’ cheese or feta (Mr West isn’t a fan of goats’ cheese so I swapped) ¾ cup cream, whipped 1 tablespn horseradish cream rocket leaves 1.        Melt butter over medium heat. Add onion, stirring occasionally for about 30 mins, or until caramelised. Stir in vinegar and sugar. 2.        Meanwhile, boil the beetroot until tender. Drain and cool. Peel and slice thinly. 3.        Preheat oven to 200 degrees C (400 F, g