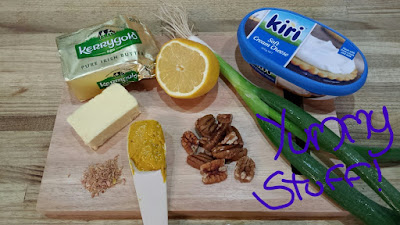 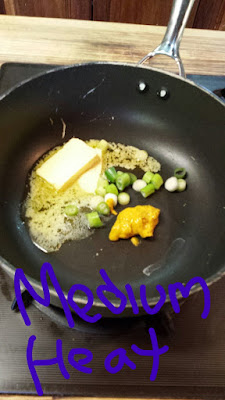 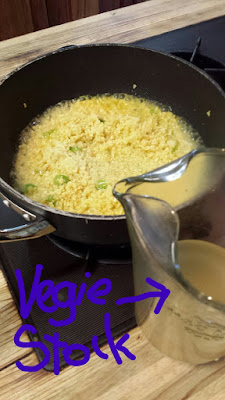 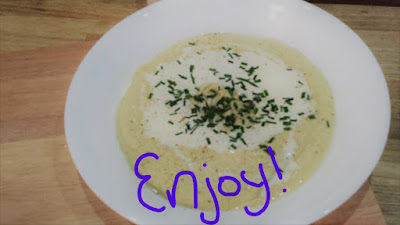 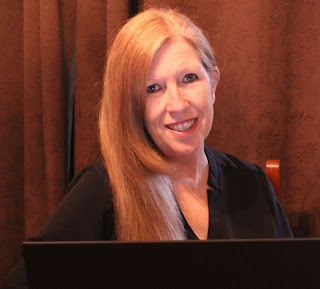 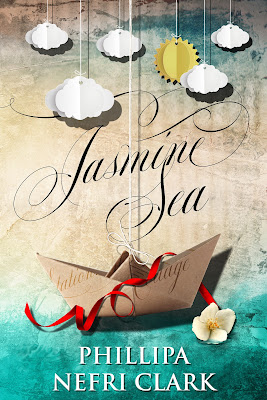 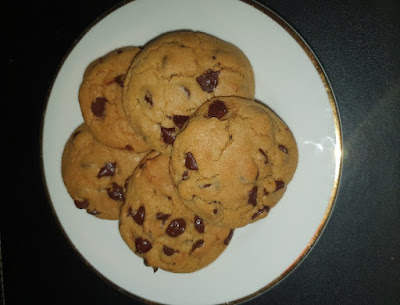 
ABOUT HELEN WALTON
Helen enjoys writing romance in any genre with a smidgeon of humour and a happy ending. When she’s not creating her own stories, she enjoys reading romance books with a strong cup of tea.
She lives in South Australia with her beautiful family and her menagerie of animals including a large rescue dog who imagi… 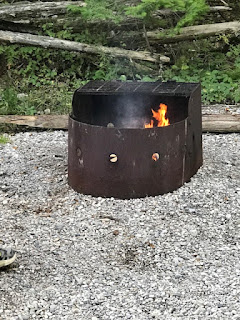 I don't really have photos as I haven't made this in a while and I don't have flour (Pandemic problems), but I included a pic of one of my many campfires when I do go camping. When I do make it, I do it over a campfire as my Dad taught me. My Dad fried ours in a cast iron frying pan, but I have seen it done by using a long stick by forming the dough into a ball around the stick and roasting it similar to the way people roast marshmallows. I was taught to fry mine. This is a traditional Indigenous food in Canada. I grew up on this stuff in the summer when we'd camp. Traditionally, lard is used, but for those who abstain from animal fats oil is a perfect alternative. I do like to use oil over lard. Once they're fried I like to eat mine with jam.

I chose this recipe because it's a northern Canadian staple and there was a great little restaurant in Yellowknife where they made vegetarian egg rolls out of bannock. I'll never forget that, because I had never had t… 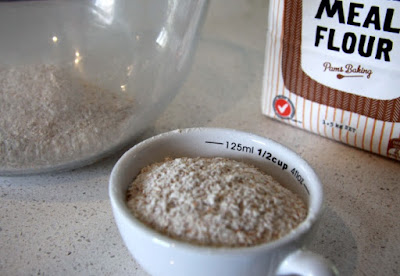 Soda bread
Soda bread was the perfect staple for colonial families because it could be made quickly and baked over an open fire; either on a griddle or in a metal camp oven.
This recipe is for a very simple version to which you can add additional flavours (either sweet or savoury) if you choose. I’ve topped it with sunflower and pumpkin seeds for extra crunch.
Preheat oven on fan bake to 180 c (356 f) and line a large casserole dish with baking paper. I used a ceramic bread dome, but any large cooking container with a lid will do.
Ingredients
1 1/2 cups of wholemeal flour 1 1/2 cups high grade or strong white flour 1tsp salt 1 tsp baking powder 2 cups buttermilk (if you don’t have buttermilk add 1tsp of lemon juice or white vinegar per cup of milk and allow to sit for 10 minutes before using) Sunflower and/or pumpkin seeds (optional)


Method
Mix flours, salt and baking soda in a large bowl. Make a well in the centre and add the buttermilk. Mix well with your hands. The dough will be sticky.
Wash a…